Overfly - Replacement buildings A 5/A 67

Renewal of the bridge structure at the intersection of the A 5 and A 67 freeways at Darmstadt intersection. 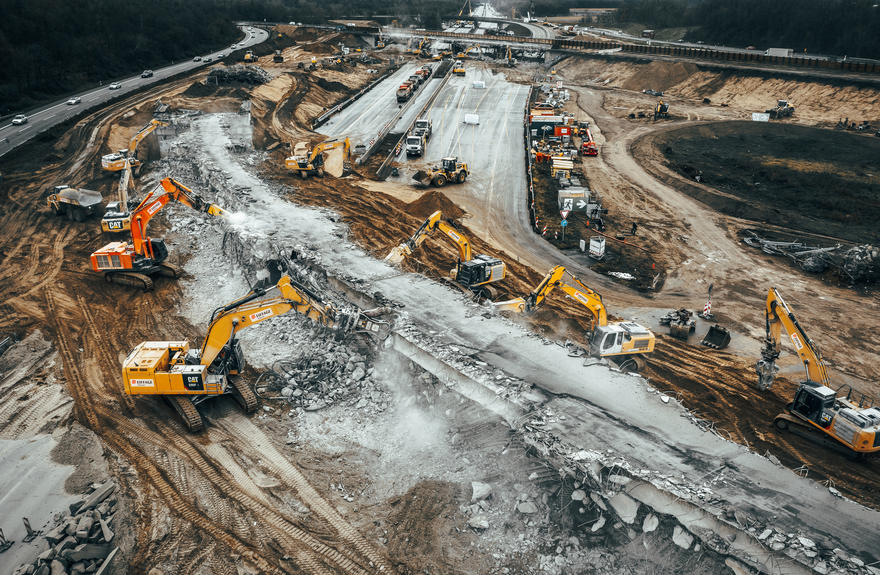 Overfly or fly-over are infrastructures that "fly over" other traffic routes ". They are built to improve the flow of traffic and to guide the main flow of traffic safely in the appropriate direction of travel.

The bridge structures at the intersection of the A5 and A67 highways at Darmstädter Kreuz have load-bearing deficiencies and therefore need to be renewed.

As part of the overall project, the north ramp and the central structure will be demolished. The south ramp will be constructed parallel to the existing structure. The demolition of the south ramp will take place later and is not part of the contract. The replacement central structure and north overfly will be constructed as built. The route of the southern overfly will be pivoted to the south. 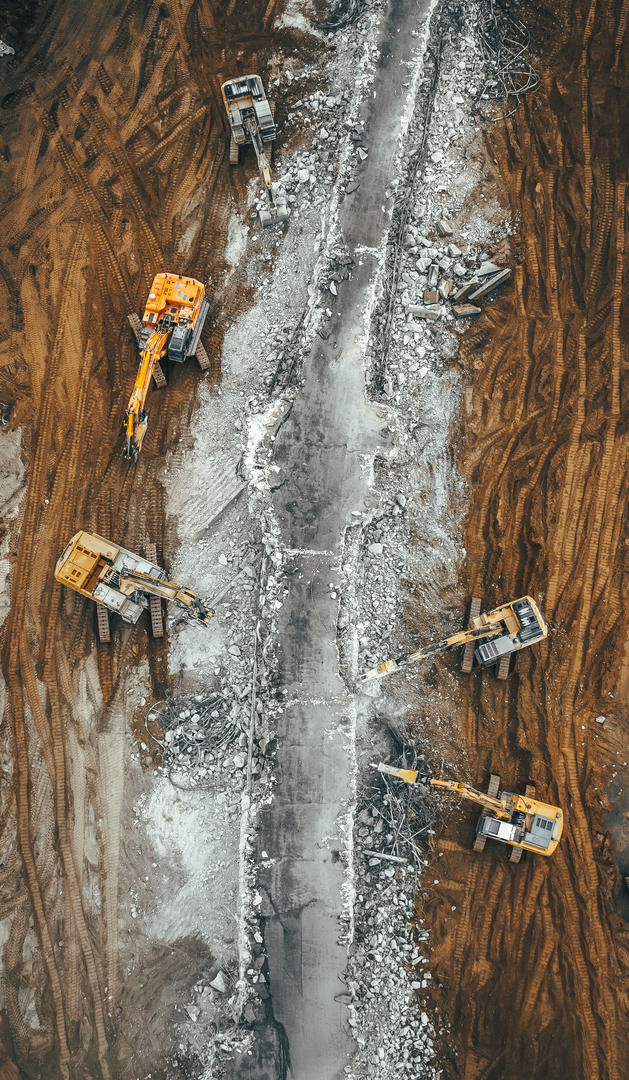 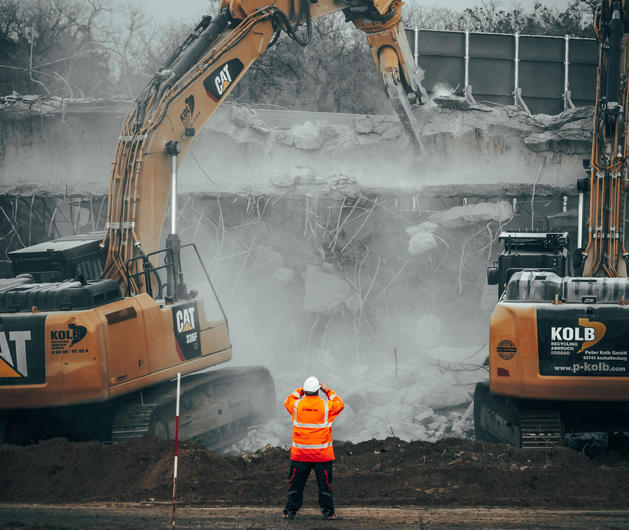 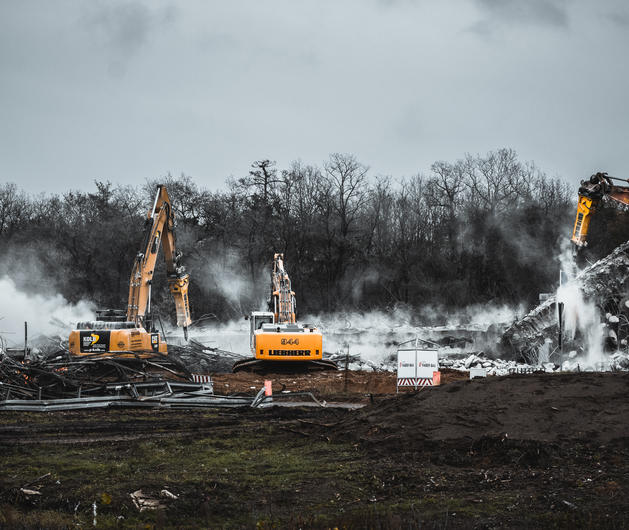